< Prev Next> x
2.1 A flurry of voluntary initiatives

Going round in circles: Coca-Cola’s trail of broken promises 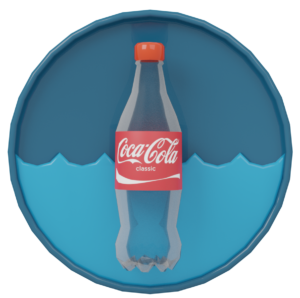 In the 1990s, Coca-Cola had already set itself a target of reaching 25% recycled content in their products. More than 30 years later that figure is still only 10%.

Since then the company has been quick to sign up to a raft of voluntary commitments and targets related to plastic. Many of these have been announced with great fanfare and self-congratulation. However, our analysis of these commitments over time reveals them to be no more than a trail of broken promises.

Coca-Cola has consistently broken, delayed and reworded their commitments, or otherwise moved the goal-posts and used creative accounting or altogether ignored many of their most impressive sounding commitments.