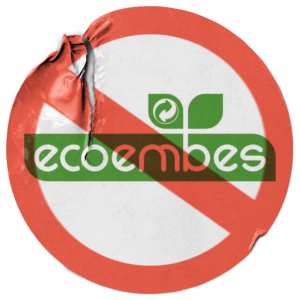 A wolf in sheep’s clothing

Spain is one of the world’s top plastic polluters, and has one of the highest rates of plastic generation per person: 0.28 kg daily.

Spain dumps more plastic into the Mediterranean Sea – the sixth-largest area of plastic accumulation in the world – than any other country in the region except Turkey.1WWF (2018) Una trampa de plástico: liberando de plástico el Mediterráneo (ONLINE) Available at: https://d80g3k8vowjyp.cloudfront.net/downloads/wwf_trampa_plasticook.pdf

82% of beverage packaging consumed in Spain is single-use

For years campaigners and NGOs have called for the introduction of deposit return systems in Spain’s regions as a way to reduce plastic pollution and stimulate effective recycling. However, this has been heavily fought against by Spain’s powerful and highly influential producer responsibility organisation, Ecoembes, which represents supermarkets and some of the major consumer brands. It has mounted a startling campaign of data manipulation, media control and intimidation to discredit DRS and block any attempt to shift the system away from Ecoembes’s control.