< Prev Next> x
2.10 A flurry of voluntary initiatives 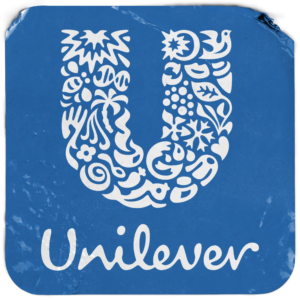 Unilever is generally perceived to be a sustainability leader.

Our analysis found that it was overall more ambition in its commitments that other FMCG companies, particularly with its target to reduce virgin plastic packaging by 50% by 2025.

Nevertheless, it has a plastic footprint of 700,000 tonnes and still ranks as the world’s 5th worst plastic polluter and is reported to be responsible for 70,000 tonnes of plastic waste per year across just six countries – more than 11 football pitches every day.

Its targets are relatively ambitious and appear to be applied across all markets. However, a persistent problem for the company is it’s use of non-recyclable plastic sachets, particularly in low- and middle-income countries – which represent 19% of its products.

Our analysis shows that Unilever is a signatory/member of 6 initiatives to address plastic waste and at least 5 trade groups that lobby against legislation.